Heads up! This article was published over 20 months ago.

Recently I decided to begin leveraging the Sentry service for some of the WordPress sites I manage. I wanted to use this on several sites, and I noticed that Sentry has a PHP library but not an officially supported plugin for WordPress.

There was one other plugin in the directory, but it essentially only acted as an entry point in which to interface with Sentrys SDK. I was looking for a solution where I could upload the plugin, set my API key (or DSN in Sentry nomenclature) and just catch any and all errors with no configuration. I decided to just quickly write my own plugin.

Usually, when I write a new plugin, I tend to head straight for the WordPress plugin boilerplate generator to quickly create the plugin files. 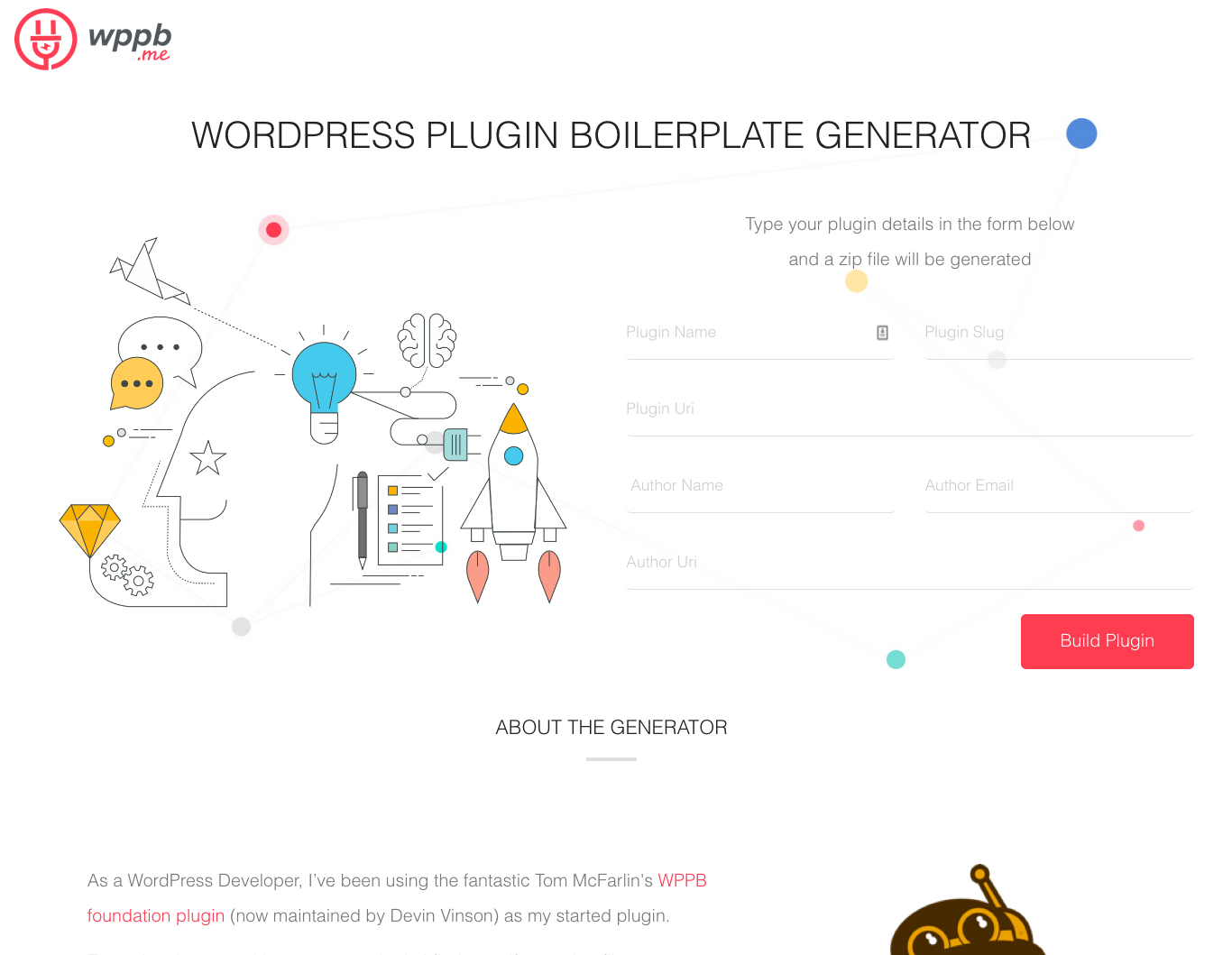 I made a snap decision to just name the plugin Ferret because:

The next step was to take a look at the integration documentation on Sentry's website. Luckily enough, they have a library for just about every language and framework you could realistically want in 2019. The PHP library is part of composer, so including that in the project was very simple.

Next, I had to ensure the composer autoloader.php is called in my plugin. This would work perfect in the plugins entry point file - ferret/ferret.php.

Now was the time to initialize the Sentry client, which happens to be a class named Raven_Client. I put this logic in the base plugin class located in the includes directory - ferret/includes/class-ferret.php.

To follow the practice of single responsibility and to keep my functions small, I created a new function to initialize Sentry. Note that to keep my DSN and Project ID secret, I'm just using dummy text in their place.

The $error_handler here hooks into all errors that occur in PHP. This is desirable because I am wanting to just "set and forget" the client.

The last thing to do was call this function. The best place is to just call it during the construction of the class, so I added it to the __constructor.

Writing code to handle options has gotten better than it used to be (I think), but it's still a somewhat confusing process. The way I've been accomplishing it lately is by creating a helper class to encapsulate my getters and setters for the native WordPress get_option function. Then passing an instance of that class to constructors of other classes, so they have a single access point for everything. This has reduced the need to arbitrarily pass around key strings and reduces the cognitive load.

Since quite a bit is going on to create these options, I don't want to write everything I did in this post, but it was essentially what I just outlined above. If you want to take a look and dissect my approach, you may find the following files of interest...

I had never submitted a plugin to the WordPress plugin directory before, so this was all new to me. Luckily, WordPress has some fairly thorough resources for the process and what I should be cognizant of when submitting a new plugin.

Since this was a very simple plugin, there wasn't too much to be worried about. There were only a few things I had to go "out of my way" to prepare for submission...

My plugin was approved in just a day, which is surprising as they claim it can take up to two weeks for that to happen.

Next, I hope to extend the plugin to allow a user to easily set up custom filters and events much like how Unity works when setting up event handlers in the UI.